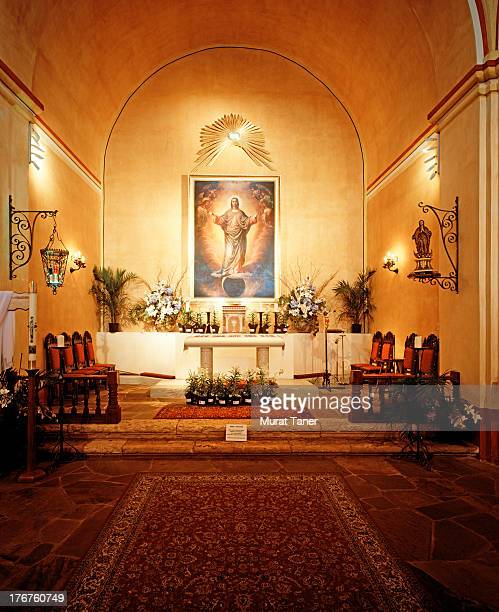 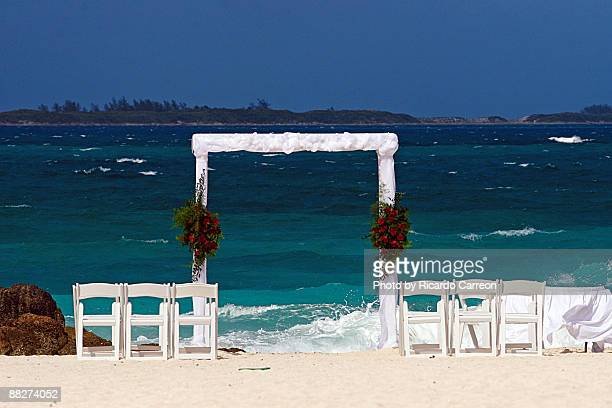 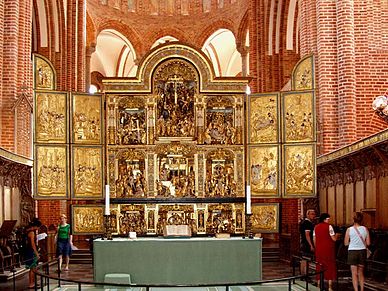 For the entire bulletin with pictures, please click the following link: Bulletin for Sunday April 29, 2018 Parochial Vicar’s Column: Springtime is Sacrament Time! This week was a great one for the parish of Saint John the Evangelist!

HAPPY GOLDEN WEDDING ANNIVERSARY. Pictured after receiving a bouquet of flowers from St. Andrew’s Parish are Keith and Mary Owens who have recently celebrated their Golden Wedding Anniversary.

Christianity is India’s third most followed religion according to the census of 2011, with approximately 28 million followers, constituting 2.3 percent of India’s population. It is traditionally believed that Christianity was introduced to India by Thomas the Apostle, who supposedly landed in Kerala in 52 AD.There is a general scholarly consensus that …

Australia’s worst paedophile priest Gerald Francis Ridsdale will likely die in prison with another three years added to his sentence. The 83-year-old will spend a total of almost 33 years in jail in total for his unprecedented sex crimes over three decades. The former Catholic priest was on

Holy Name Cathedral in Raleigh, North Carolina, was dedicated on July 26th, 2017, and cost $45.7 million. Photo credit: O’Brien and Keane “Every chapel, every church in every parish of the diocese is a monument of the Christian faith and …

As part of the history of our church, the Old Donation Episcopal Church Cemetery Committee is collecting member’s obituaries. If you have an obituary of a church member you would like posted, please send it via e-mail to Bob Perrine @ [email protected] An alphabetical listing is followed by available details.