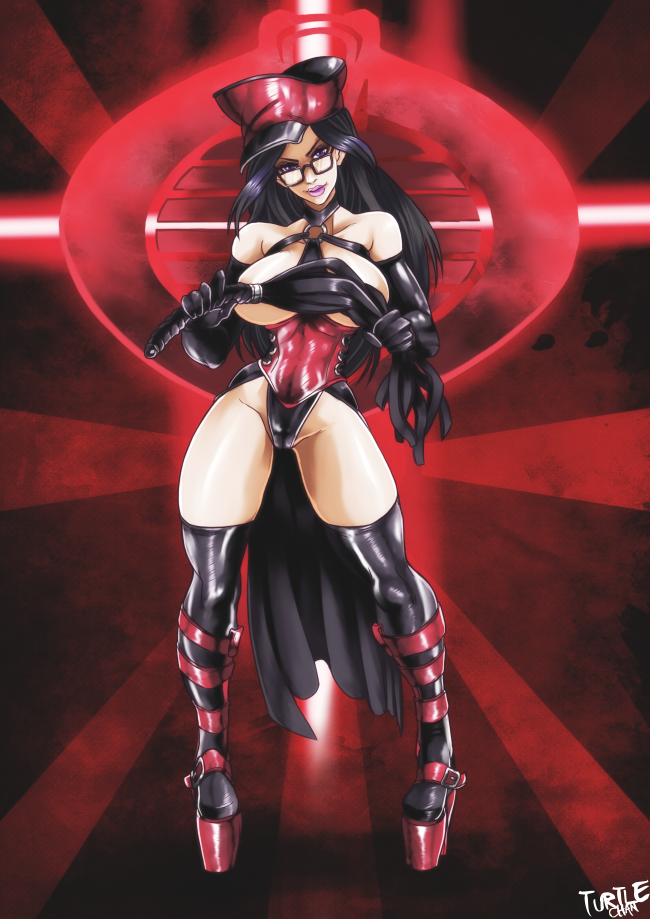 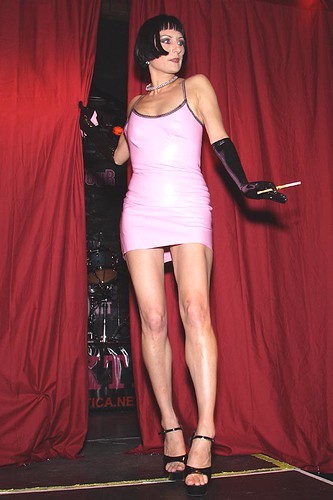 Latex Nun in Trouble Latex Nun helpless bound on the chair, her Mistress attached her Nipple Clamps under the tight dress, so they won t come off.

continued from part five. Part Six . The next few days were puzzling to Alice. Doctors Ernstmeyer were in meetings with the Baroness, and she was on the phone for several hours talking to people.

People who have important information should better not step on unknown territory. But some men seem to be in need of a thrill. A certain Mr. Rene was such a candidate. The Baroness had found out that Mr. Rene, who is one of Mr. Kayne’s tax counselors, was looking for kinky sexual adventures on online dating websites. And she is his new match!